China: Rise of a Hegemon 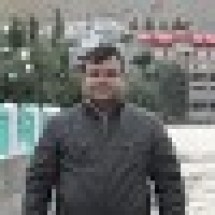 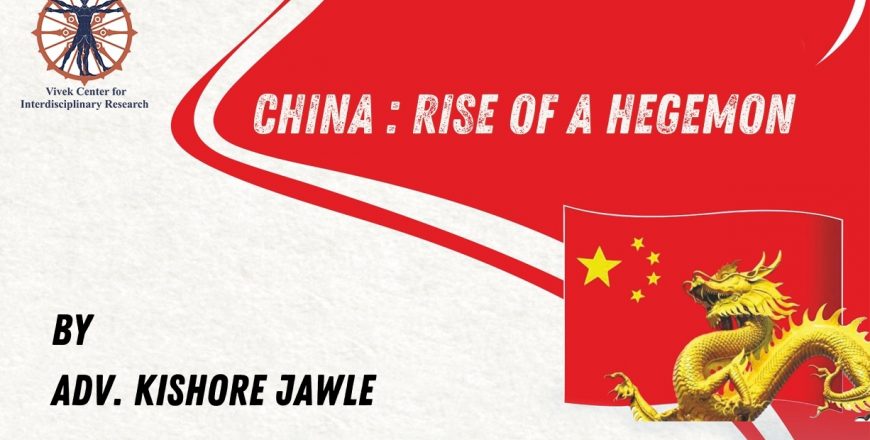 Ever since China embarked on its economic reforms programme in early eighties of the Twentieth Century, it has never quite hidden its ambitions to becoming the pre-eminent Power and eventually the only Super Power, in the world. However, it chose to maintain a rather low profile on the world scene, until such time as it acquired the requisite economic clout and compelled the world to acknowledge its pre-eminence. Now, in itself there is nothing wrong for any nation to harbour such ambitions and tirelessly pursue its goal. The problem with China however is its metamorphoses, under the leadership of Mr. Xi Jinping, into a brazenly revisionist state embarking upon an expansionist course almost throughout the world. Its refusal to be a part of the existing or any other rules based international order, unless the rules are set by it. China’s present conduct therefore, poses an unprecedented challenge before the world in general and India in particular, which can only be compared with the challenge posed by the rise of Nazi Germany under Adolph Hitler, initially to the European powers and eventually to the entire world, in the early twentieth century. Countries throughout the world presently seem to be in the process of crafting a credible response to the challenge posed by the rise of China as a “hegemon” who refuses to play by the rules and shows scant regard to the sovereignty and integrity of any nation.

It is not only India, who presently faces a serious military threat from China on its northern border but practically all the countries of the Indo-Pacific as well as the littoral countries of the South China Sea as well as the East China Sea. But to craft a credible response to a challenge posed by an adversary it is necessary to know your adversary, in every way possible, his tactics, his strategic goal/s, his resources, his thinking, what motivates him and the only way you can know this is by properly understanding an comprehending the historical, social, cultural, economic, political matrix in which your adversary has risen, exists and operates.

Be the first to add a review.

Please, login to leave a review
Add to Wishlist
Get course
One Time Payment Enroll with Membership
Lectures: 6
Level: Beginner